I’ve always gotten so easily bored, I never understood why I kept wanting and wondering.

Because of circumstances in my life I was unable to travel the way I wanted to but there were different parts of the world that call my name.

More so the Southwest, Vegas, places that I’ve never seen before  and of course it’s hard when you have small children and you’re grounded because of school because of their friends their life you just can’t get up  And go. You have responsibilities we have kids. And as much as a single mother would like to take her children everywhere that her heart desires on these road trips to other countries it’s hard. And this is not the woe is me factor this is the reality of it.

I’ve wondered too why so many things I do are so in the moment impulsive spontaneous as if I’m just like a free person ,free spirit. My love for nature..my love everything beautiful. My Passion to be just free just to be who I am. That wondering that wandering its endless.

I really dont care about what other people think except from my kids. In relationships I can never be told what to do ..ever.  When I’m dating or in a relationship I can’t have that other person  Give a    Hint that they are telling me what to do because it turns me off. 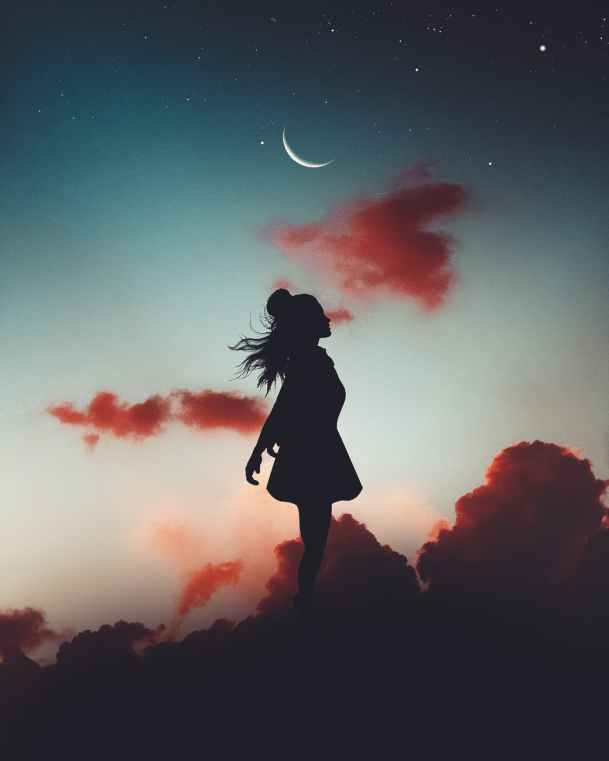 Photo by luizclas on Pexels.com

Photo by luizclas on Pexels.com

Sometimes in relationships and dating I easily get bored. It’s more so easily turned off because I don’t like being told what to do, I don’t like being asked what time im  coming home ,I don’t like any of that period I don’t like people checking in on me and expecting me to tell them my whereabouts I’ve never been like this and I never will be.

And I feel as though my soul needs to be constantly awoken stimulated happy free. I feel like a constantly have to be on the move doing something creating, poetry, writing, art.

I need inspiration I need someone to inspire me sometimes and when I feel that I’m not getting that of someone there comes the gypsy soul and I feel it’s time for me to go.

Does this exist? Is it possible to a relationship with someone who lives in another state? What about overseas in another country?

I’m sure it’s possible but is it something that you really would put your heart into?

Being with someone in a long distance relationship involves a lot of planning, a lot of your time spent devoted to paperwork and traveling and also a lot of money.

Eventually you will have to come to some common ground on where you want to reside to eventually be together. Because that’s the over all goal at a relationship, right? To grow old together. Maybe even marry and have a child? That’s not everyone’s goal and if it’s not that’s OK.

If you’re devoted and this is what you want to do by all means don’t listen to anyone in the world. People always have their 2 cents to put in!

My mother would say ” Amores de lejos es amores de pendejos” Which basically means if you have a long distance relationship you’re an idiot.


But if you really love that person especially nowadays with Skype and so much technology to keep in touch and see to other you could have that relationship that you want with anyone in any part of the world.
Out of sight out of mind? All that’s another thing to put in to consideration.

A lot of people these days are finding love in places all around the world. When you find love no matter where it is no matter what color the matter what height no matter the finances I think that love is a rare find.
I’m sure that natural normal loving jealous tick can Come and go. It’s a natural human feeling to be delis. But when your love is a way it’s hard not to be jealous or not to think that something can possibly in that small percentage of a possibly can actually be going on.
The bottom line of any relationship is trust without trust you don’t have anything.
Are any of you in long distance relationships? Have you been in Long distance relationships ?
If you have I would love to hear your story .
How did it Turn out? how did you make it work?
Was it worth it? Would you advise someone to go for it?
I Believe that if you love someone you should go for it!!!

Which one of you has not made any Mistakes in the last Decade?
Perhaps you married your mistake and then years down-the-line realized that it was a major regret?

Some people arent even married a year ,ready to Call it quits.
Time goes by the days the years and before you know it…. you’re 40 your single… and back available on the dating scene.

All the jokes you told in your 20’s about 40 year olds and their cats being home alone on Friday nights are looking all too realistic right now.

If you have children they’re getting older they’re hanging out with their friends and doing their own thing.
If you have friends some of them are married some of them are divorced and the rare wonderful fun few are single and you see how they’re living their lives and having a great time . Going out and having fun .THAT becomes a little harder when you are a single parent but it is possible with the right preparation , The spontaneous impulses can’t really be there.

Is it really that bad starting fresh and dating at 40?

There’s plenty of people after 40 years old who are newly dating. AND probly having the most fun may have in years by doing so!

I give credit to those of you who stuck through their marriages through hard times and bad,the cheating ,whatever it was that made it work. Some marriages are strong and there some people who just stay for the kids or stay because they want to prove they can say with somebody for 20 plus years. Then there are the people who are actually happy in the marriages and much kudos to you guys!!!

Everything’s done online the dating sites- meeting people , which for me can make it a bit challenging because I like their face-to-face contact but we’re living in a new era ,a new world.

At 40 people are ” supposedly” more mature and they have a good idea about how they want to live their lives what they want to do and who they are.
Dating after 40 can be an adventure, go for it!!!

And let us know if you are dating and can make any dating site recommendations.

I’d love to hear your experience of dating after 40!

Everyone has been hurt by a love. It Doesn’t matter how beautiful you are inside or out. It doesn’t matter how much you have done for that person. Some people hurt others in loving relationships maliciously while others hurt because that’s all they know and it comes as 2nd nature.

Can someone who has been hurt ever be the same when it comes to loving again?
What if that same person who has been hurt by a love also grew up hurt by their parents.
It’s a psychological spiral and trying to figure out where we go wrong in love and a what point of our Childhoods where we affected in order to love the way we love as adults?
What if we never felt Loved as a child ? What if we felt that our parents never loved Us?
What if we grew up in a household with no affection never a hug never positive encouragement?
What if we grew up with the absence of love?

Is it possible as adults to learn to love without ever experiencing it as a child?
Whatever it was whatever way I grew up all I know is that I hug my children everyday And I tell them that I love them. It’s an automatic as soon as they come home from school as soon as they leave to school we tell each other we love each other we hug and that is a second nature.
We hug when we watch movies we hug when good things happen we hug when badd things happen. We show affection we express ourselves and our little family we feel love.
I have an unconditional undying love for my children and right now I feel as though this is the only love I need in my life.
Although there are other people in my life that I do love I feel as though I’m very protective of myself and perhaps it is the way I grew up.
I don’t wanna be hurt by love. And I don’t wanna hurt anyone return.
I don’t know exactly what will happen in a few years regarding my feelings towards love.
I know that I’m capable of itJust like many other people out there are capable of it and may be afraid of it?
We all have the love of God and his angels protecting us at all times. I am a strong believer in a higher power.
I do know I don’t wanna be in the absence of love
After all isn’t this what everyone is looking for?